In March, OnePlus released the first stable OxygenOS 12 update for the OnePlus 8 and OnePlus 8T. The update was an important one, bringing Android 12 to both handsets. While some rejoiced with the new update, others, like those in the United States, wondered when their handsets would be updated. After several months, T-Mobile has finally released the update, making it available as an over-the-air (OTA) download.

XDA VIDEO OF THE DAY
Close 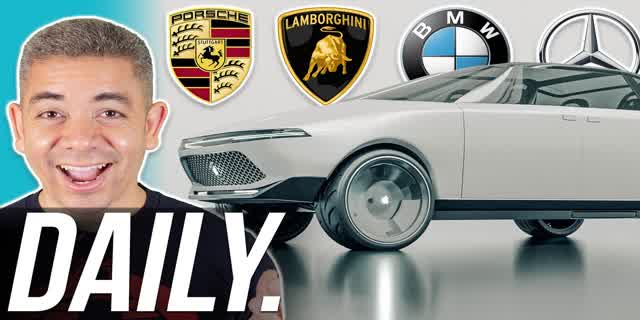 The Android 12 is an important one, bringing many changes not only cosmetically but also under the hood.  Perhaps what users will notice first is the improved user interface. Android 12 utilizes Google’s Material You, bringing dynamic color theming. Dynamic theming will make customizing a breeze, automatically sampling colors from your wallpaper and injecting them into icons and system menus.

A new privacy dashboard gives users more control over their personal information. You can even deny camera and microphone access for specific apps. There are also improved accessibility tools, with one allowing you to dim the screen lower than what was previously allowed. While this all sounds impressive, this is just the tip of the iceberg, with so many more additional improvements in every corner of the OS.

The update should be rolling out OTA, but there is a chance that it could take longer to reach your phone. If you want to update now, you can sideload the updates using our download links below.

Thanks to XDA Recognized Developer mlgmxyysd and XDA Senior Member Some_Random_Username for the download links!